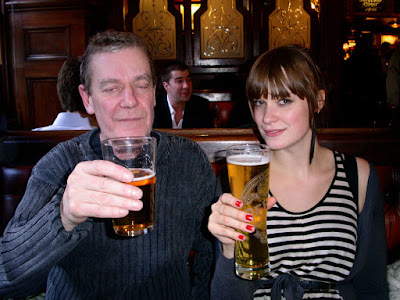 Me and my friend Jack went to London over the weekend, and here´s Jack sitting and having a beer together with his Daughter Sofia at The Jack Horner Pub. 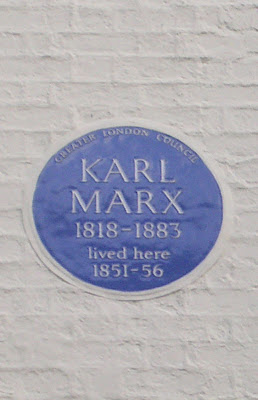 And here we are at an historical place, Dean Street in Soho where Karl Marx lived for five years. 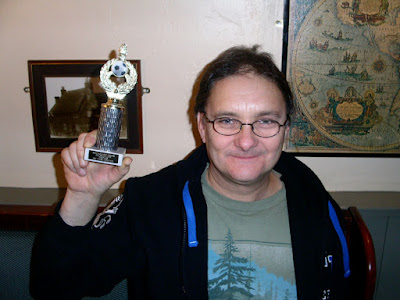 My friend John Scales who lives in Harlington near Luton. We had price cermony for manager of Swengland League winners. 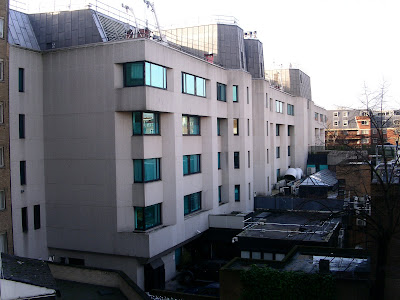 View from our hotelroom in Lexham Gardens. And what is it for house you see? It´s Cromwell Hospital were George Best lived his last days in. "The doctor said to George: I´ve one good thing and one bad thing to say to you. The bad thing is that you have one hour left to live, the good thing is it´s an happy hour" I could feel the vibes from my favourit footballplayer! Good bless you George! 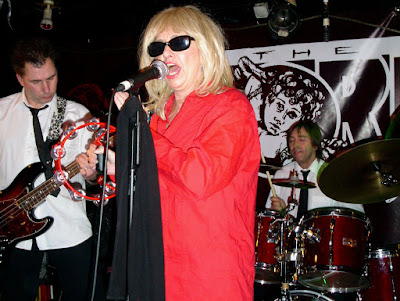 On saturdaynight we went to St. Albans and Horn Reborn to see a tribute band to Blondie as you can see?! 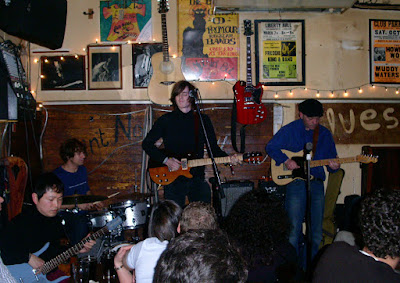 On sunday we were in to the blues, here´s Rob Booth band playing at Ain´t nothing but a blues bar in Soho London. 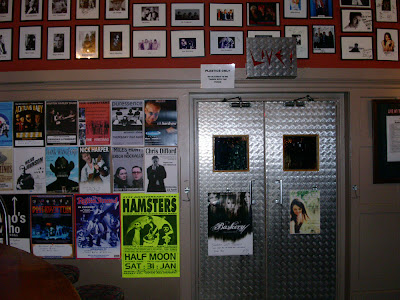 Here we are later on sundaynight at Half Moon in Putney. tonight on stage was Baskery. We were one week to early, because at the 31th of january Hamsters should play. I´ve seen them playing once before at Half Moon, they are great! 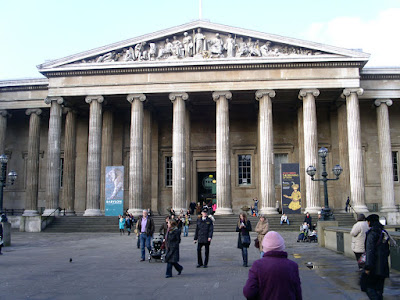 The last day, monday we went to the British Museum and right now they have an exhibition about Babylon. 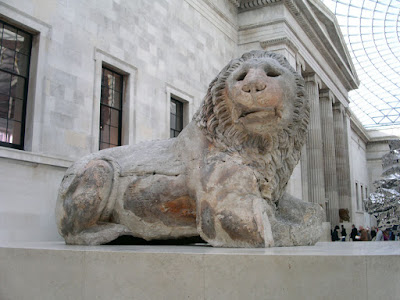 One of many great stuff at the museum 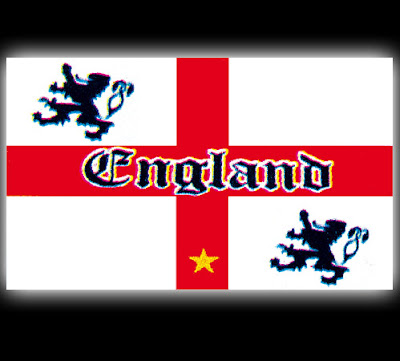