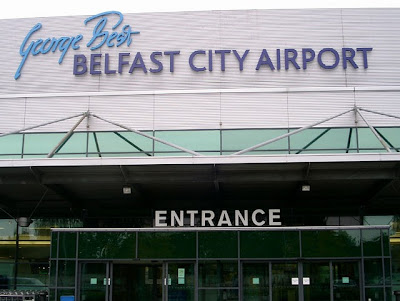 He was the greatest, Mr George Best or Georgie boy as he was called! It was his fault that make me start play football in the early 70ths. He played so tremendously good football, he was ...just Best! So one day in october 2008 i ´visit his hometown Belfast and went to see his grave! It was a very memorly moment for me and i stod there in front of the grave and said: - Thank you George, for bringing me in to the football and for all your shows i have watch on the telly! As Pelé said at the funeral: - I was second best, George Best!!!!!
. 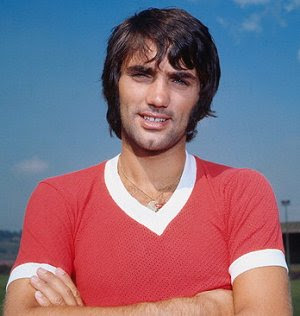 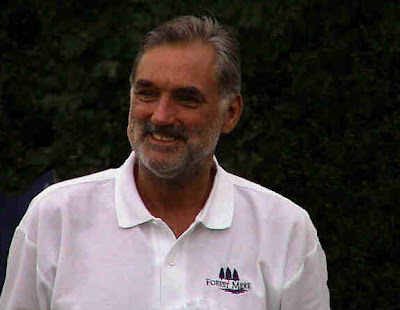 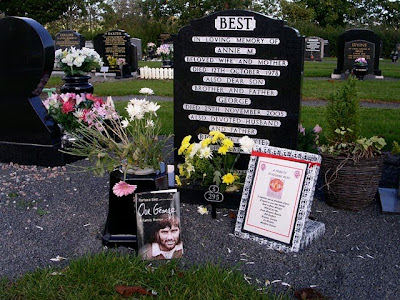