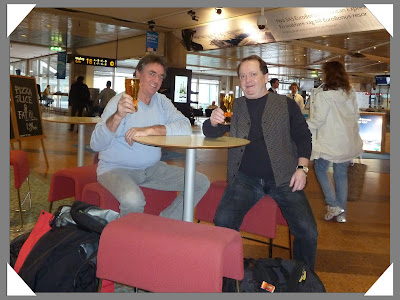 Here we go! At Landvetter airport just having the first beer waiting for destination London, Håkan and me!
. 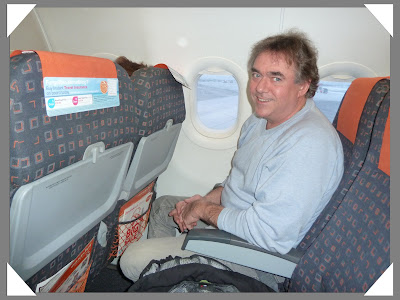 This time we fly with EasyJet, cheap and better then Ryanair!!!
. 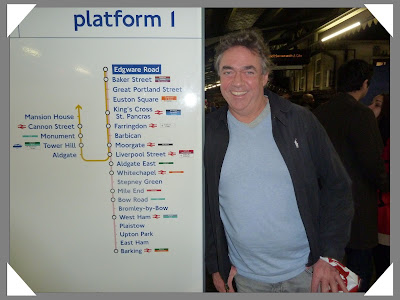 Underground waiting on a train to Kings Cross!
. 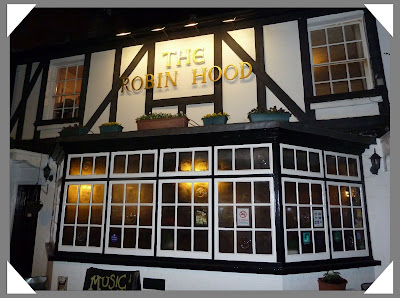 We took the Thameslink to St. Albans and enter this pub!
. 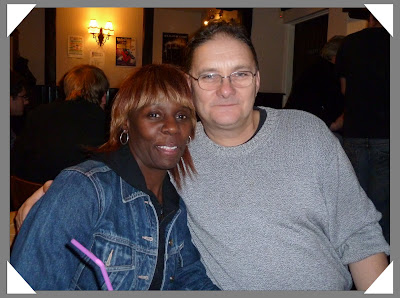 And there, at The Robin Hood we met our friends Trish and Scaley. We had some beers and gave him money for the match tickets for the sunday game!
. 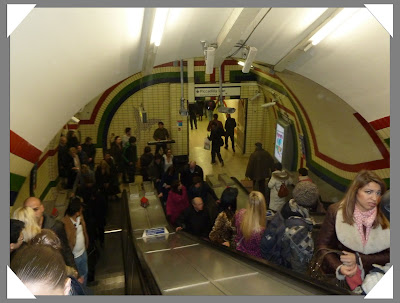 On our way to the city of London.
. 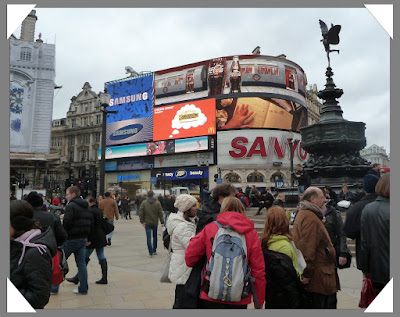 And ofcourse we visit the Piccadilly Circus as every tourist do!!
. 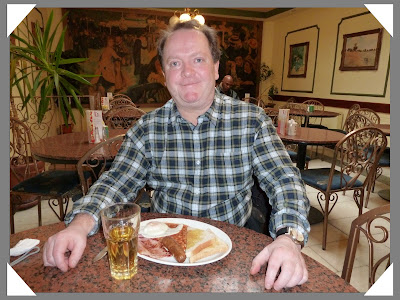 A great English breakfast served all day long, thank god for that!
. 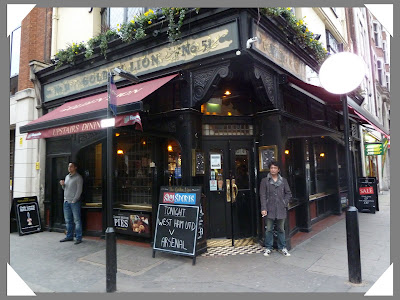 Saturday and the late game we watch at this pub in Soho. West Ham vs Arsenal.
. 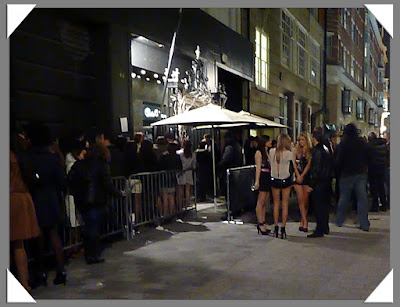 Later that evening we passed through this chaotic place called Studio Valbonne, must be the most hottest place London! Lots of people and nice looking girls!
. 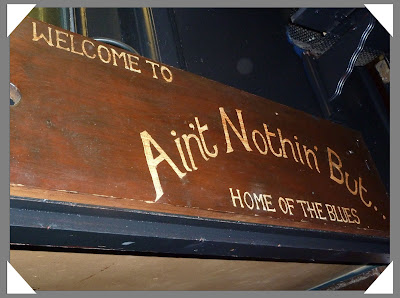 But we walk along the same street down to my favourit bluesbar in London! At Kingley street!
. 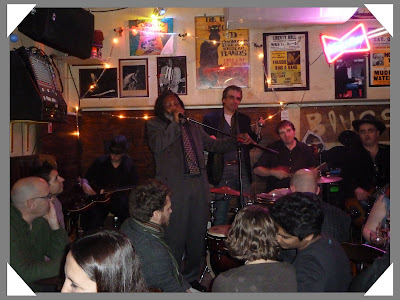 On stage tonight Jeremiah Marques And The Blues Aces!
. 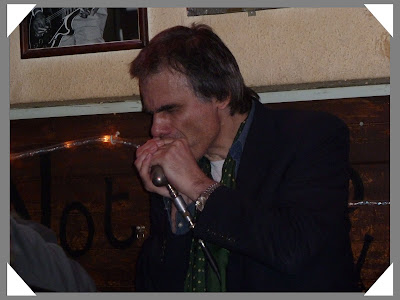 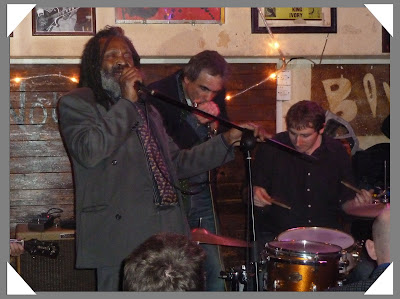 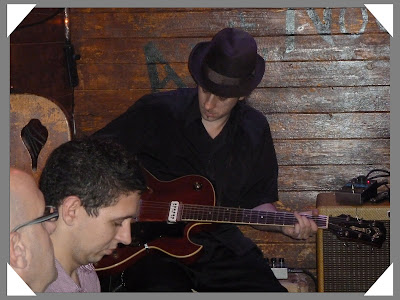 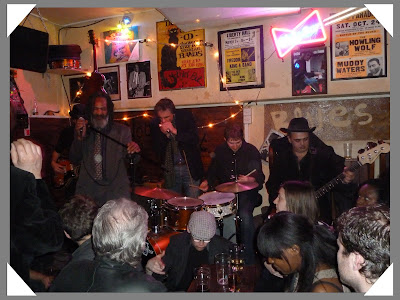 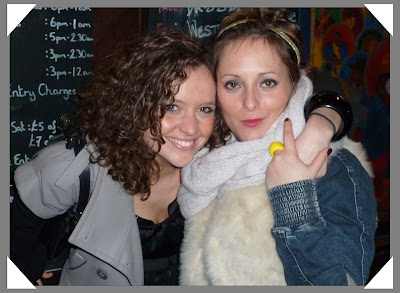 It was not only blues, we met this lovely girls at the bluesbar and they are from Paris!
. 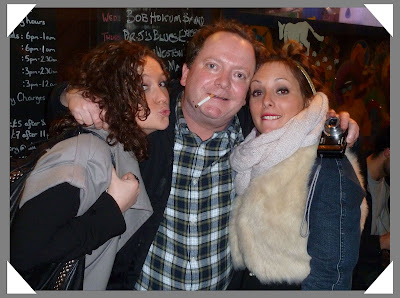 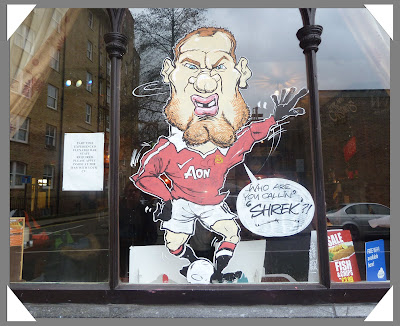 Now sunday and time for football!
. 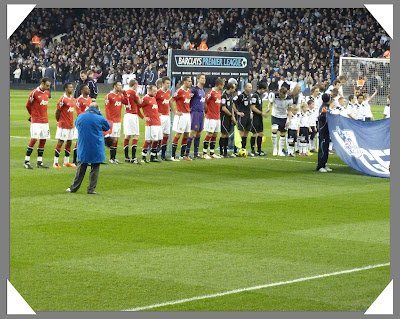 We took the underground to Seven Sister and walk the long way up to White Hart Laine! Spurs vs Manu!
. 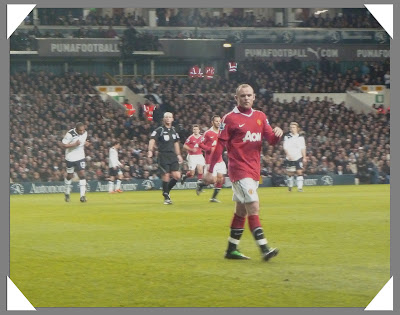 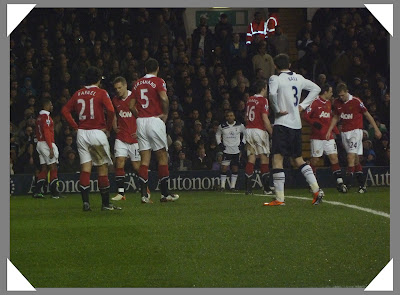 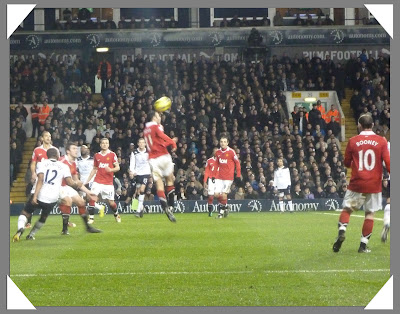 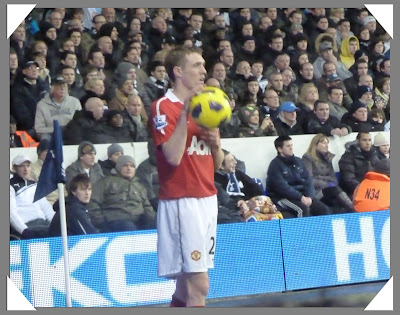 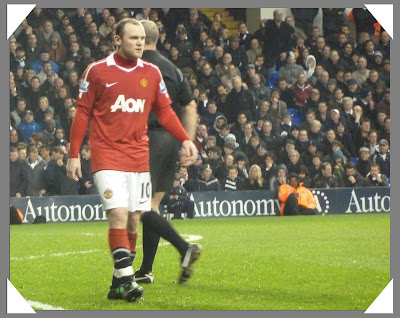 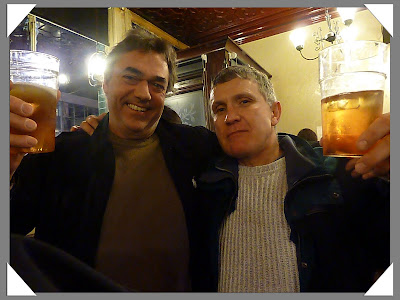 After the match we met up with our friend from Harlington, Nick Iddon at The Ship. He´s a Spursfan like Håkan is!! Good game even if it was 0-0!! Håkan have now seen 9 matches and not yet seen any goals!! I´ll not following him to a english football match no more, for sure!! ;))
. 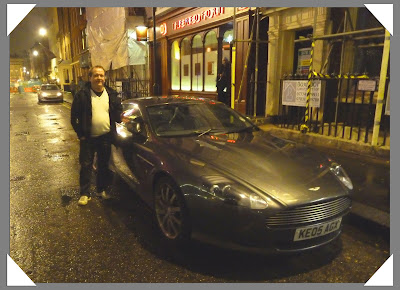 Time to go home with my new car, a Aston Martin (just joking).

Thanks to my friend for this wonderful weekend in London!!!

THose guys behind you need shooting. Good job I was not there. Anyway, we are glad you had a good time and I was glad to help out my good friend.